After its debut at the Paris Air Show 2013 presence, the French manufacturer LH Aviation Expands in Morocco and created the first aircraft manufacturing plant in the Kingdom.

This is a new step that today crosses the French aircraft manufacturer mission. Having made ​​its first deliveries in 2013, LH AVIATION opens 10% stake for € 4 million to a Moroccan industrial investor, Mr. Mohsine BENNANI-KARIM, to serve on the board of directors of the French company.

After its debut at the Paris Air Show 2013 presence, the French manufacturer LH AVIATION MOROCCO, a 51% subsidiary of LH AVIATION which Mr. Mohsine BENNANI-KARIM holds 49%, will build the new plant in the LH M-10, the first plane full made in the Kingdom of Morocco. Supported by the UK authorities, the first installment of this new manufacturing unit, which will have a capacity of 80 machines per year and could eventually double its production represents an investment of more than € 10 million, financed entirely by the Moroccan partner LH AVIATION. LH Aviation is advised in this transaction by MAGELLAN INDUSTRIES 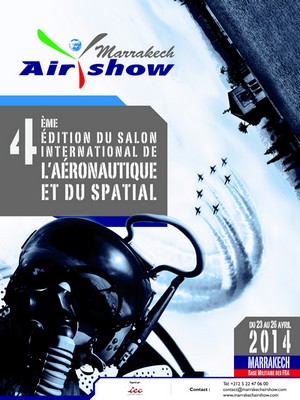 The LH-10 M, which will be presented for the first time at “Marrakech Airshow” is the first aircraft fully adapted to operate in different types of environments in Africa. This monitor is the first aircraft “MADE IN MOROCCO” of history. Full carbon, it boasts of the most modern techniques of manufacture and may receive and manage systems more effective civilian oversight.