Created in 2004 by Sébastien Lefebvre, young-old engineer 23 years, this SME based in Seine-et-Marne, has less than 10 years establishing itself as a French aircraft manufacturer with full and position in the sector aerial surveillance internationally.

Its flagship product, the LH-10 Ellipse, two-seater plane carbon, adaptable to multiple missions, is considered the most advanced in its class. An innovative response, environmental and economic needs of the global market for light aviation. 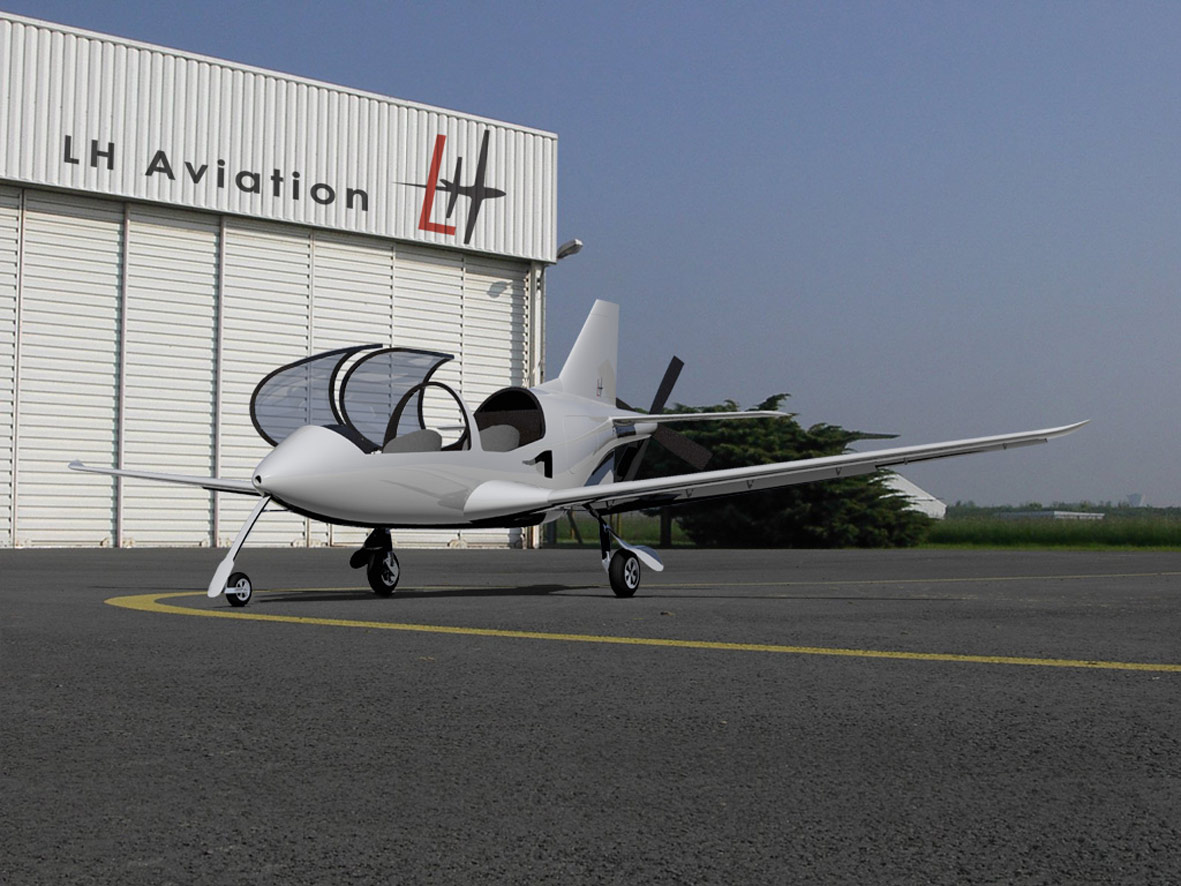 50 50 employees, including one dedicated pilot.
4000 m2 of industrial space equipped dedicated to the manufacture of composite parts clean rooms, a chain assembly and a testing center.